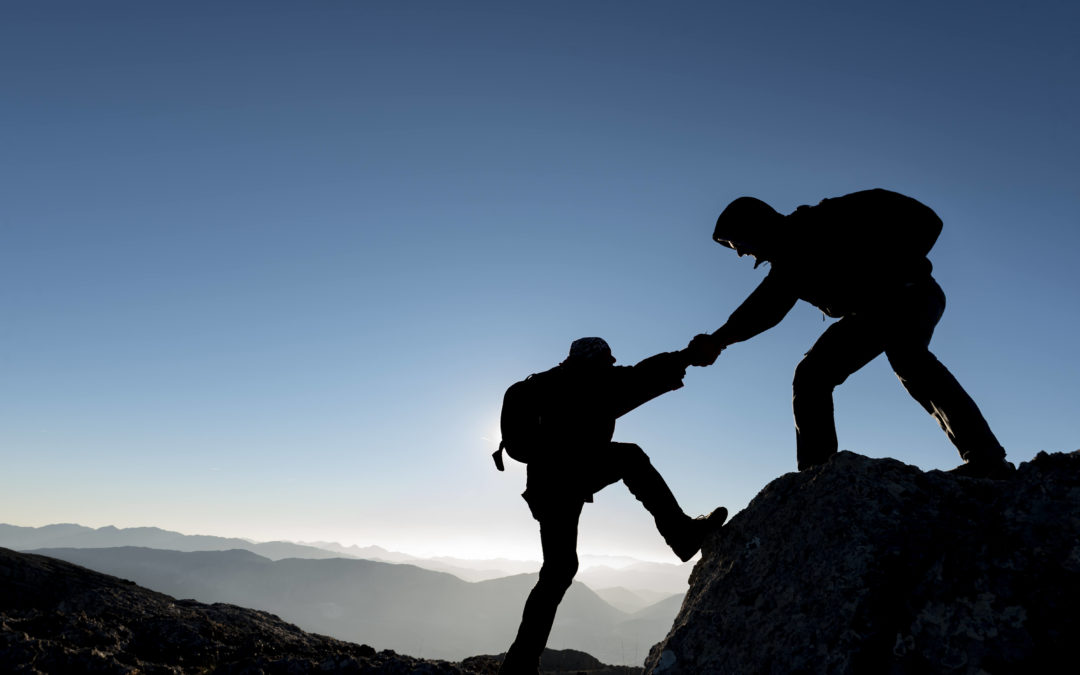 Vincent Dubois knew he would be put to the test when he took on an assignment at the North African plant of a renowned automobile manufacturer. Leading a team of senior consultants, Vincent would be tasked with developing the capacity and capabilities of proximity managers to reach a company-defined level of maturity.

He knew the North African country did not have a long history of manufacturing, and that experienced senior managers were rare. At this particular site, inexperienced junior staff had been promoted quickly to fill management roles in the rapidly growing organization. Vincent and his team were prepared to teach them the basics.

“The country has shown it can achieve massive feats of production like building a factory overnight,” said Vincent. “However, the Lean culture is not appropriate.”

Vincent arrived at the plant with a preliminary plan based on “I do, we do, you do”. The first two weeks the team would offer on-the-job training on key Lean tasks such as Gemba walks, interpreting and following up KPIs, job shadowing, understanding operational planning, launching a continuous improvement project, running team meetings and handling handovers. Then they would gather feedback and launch a coaching plan involving experienced senior managers over the course of a year and a half.

However, two unforeseen challenges arose to threaten the plan: 1) a rival department and 2) Ramadan.

The rival department was the Standards department, which had initially been tasked with upskilling the proximity managers. Once top management realized this had failed, they called Vincent. Now this department was playing politics. They were actively trying to discredit the “foreigners” and to slow down deployment. Vincent needed to do something to show production teams he could be trusted.

The training period also coincided with the start of Ramadan. Nearly all the employees in the plant observed Ramadan, this often means people eat very late at night, stay up late and carry over tiredness during the day, especially in the first few days of fasting. Vincent understood that his students would be tired. So he decided to fast with them.

“I observed Ramadan out of respect. I could not require them to perform if I was not at their level,” said Vincent.

How did the students react? “They put their trust in me and became very open with me,” said Vincent. They took on board everything Vincent was teaching them, with impressive speed and enthusiasm. They shared their experiences and gave feedback to one another. The first two weeks became a true team effort.

This translated into astonishing results. After the training period, when the senior managers assessed the proximity managers, their maturity rating increased by 1.7 points, to 2.6 on a scale of 5. A few months later, the new standard became the one Vincent and his team had deployed.

Unfortunately, COVID-19 interrupted the assignment before the target of 3 could be reached. The team had to head home. Despite the early departure, Vincent is proud of his experience and brought back a key lesson to Axsens bte:

“To achieve great performance, you need empathy and the trust of your colleagues. If people do not trust you, you set them up for failure. If they trust you, you will get the best out of them.”

learn more about our coaching offer